Will Facebook Punish You for Using 3rd Party Scheduling Apps? 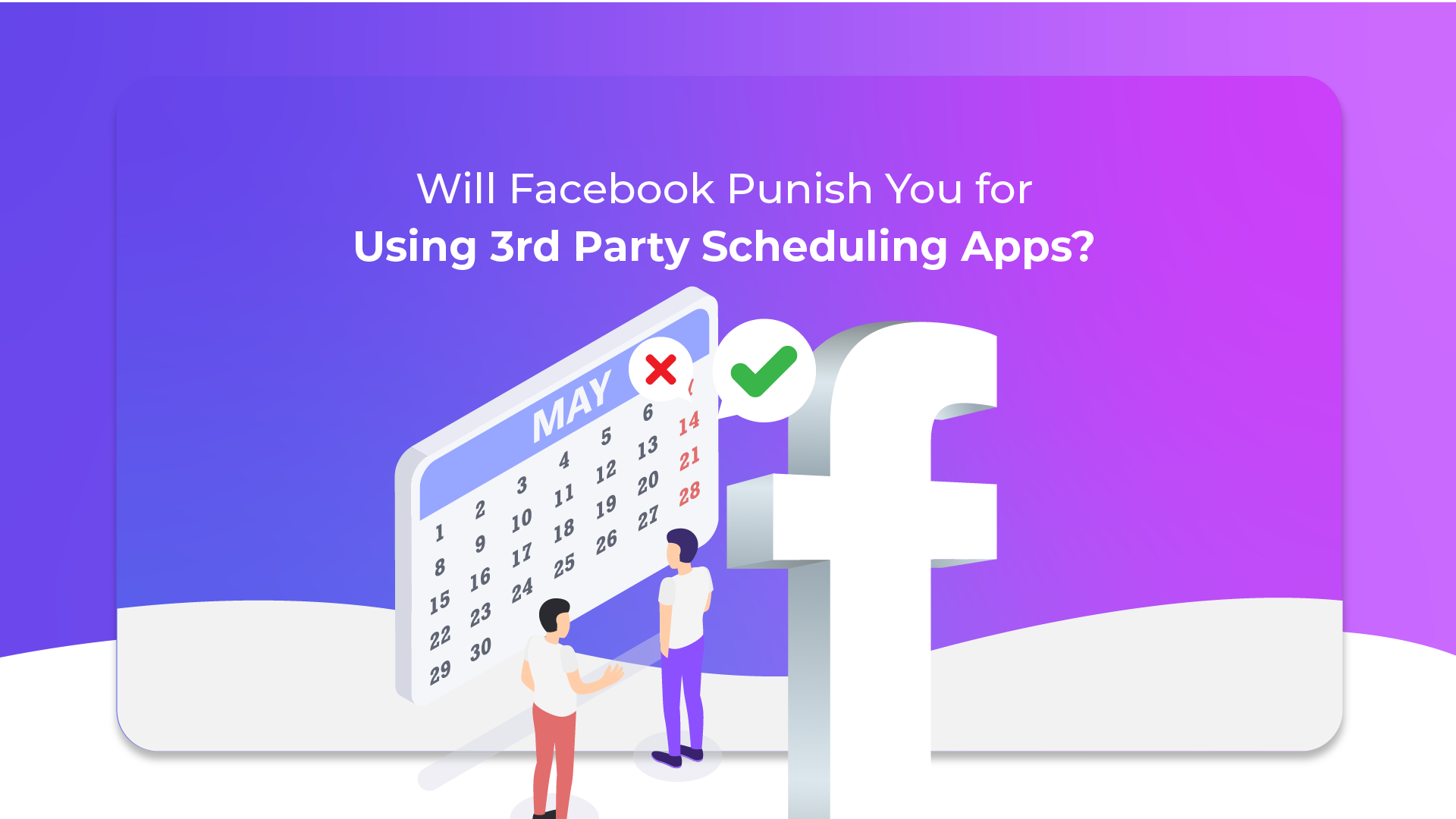 A study carried out by Agorapulse debunks the claim that Facebook punishes social media posts done via 3rd party scheduling apps. Their report shows that posting with 3rd party performs on average 22.61% better than posting directly on Facebook (organic/native posts). Their finding is that Facebook does not punish posts from third party tools, actually the tools proved to have a higher reach.

Agora pulse says that the report was from a retest that they did to confirm that nothing had changed between 2016 and 2018. That posting via a scheduling tool increased post reach. They two accounts, one was @Agorapulse with 57,540 likes and @SpaceWalkCentralTexas with 5464 likes. Below is the data from the test.

Posts made via Agora pulse had a 9.54% higher reach.

To make sure there were no errors, Agora pulse removed the highest and lowest performing posts in each data and the results were:

After removing the highest performing posts only, the results were:

After removing the least performing posts only, the results were:

Scheduling for the Facebook posts was done via the Agora pulse scheduling app. With these reports and data to support it, everyone can confidently post on Facebook through scheduling tools.

Technology is improving in the social media world and the post scheduling tools continue to make work easier for account owners and brands with the automatic posting and reporting. Given their ability to help with reach, they should be a first priority during digital marketing campaigns. Get a tool to help save you time and increase your reach on social media. Remember to checkout our social media tool Dashboard180. 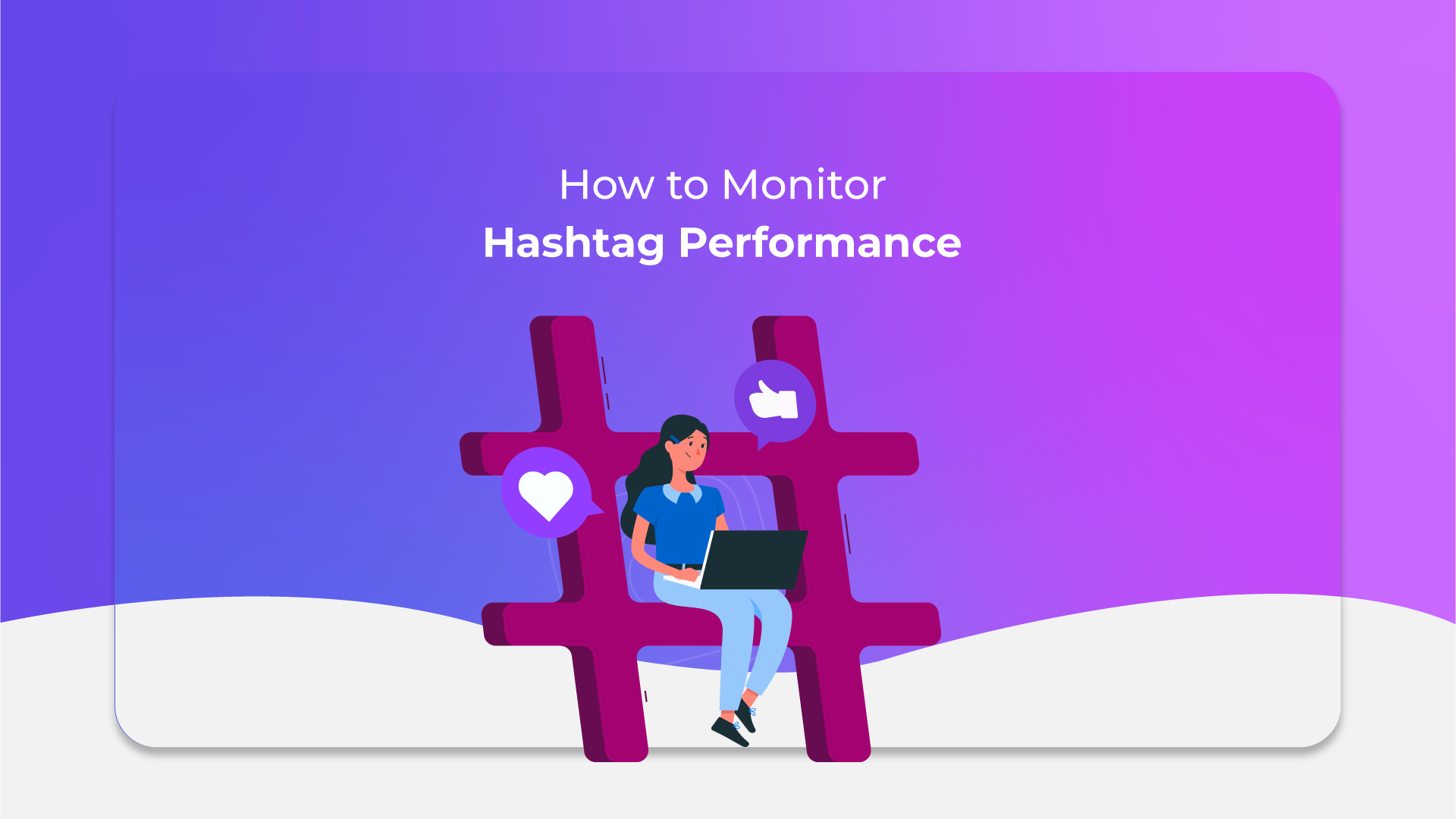 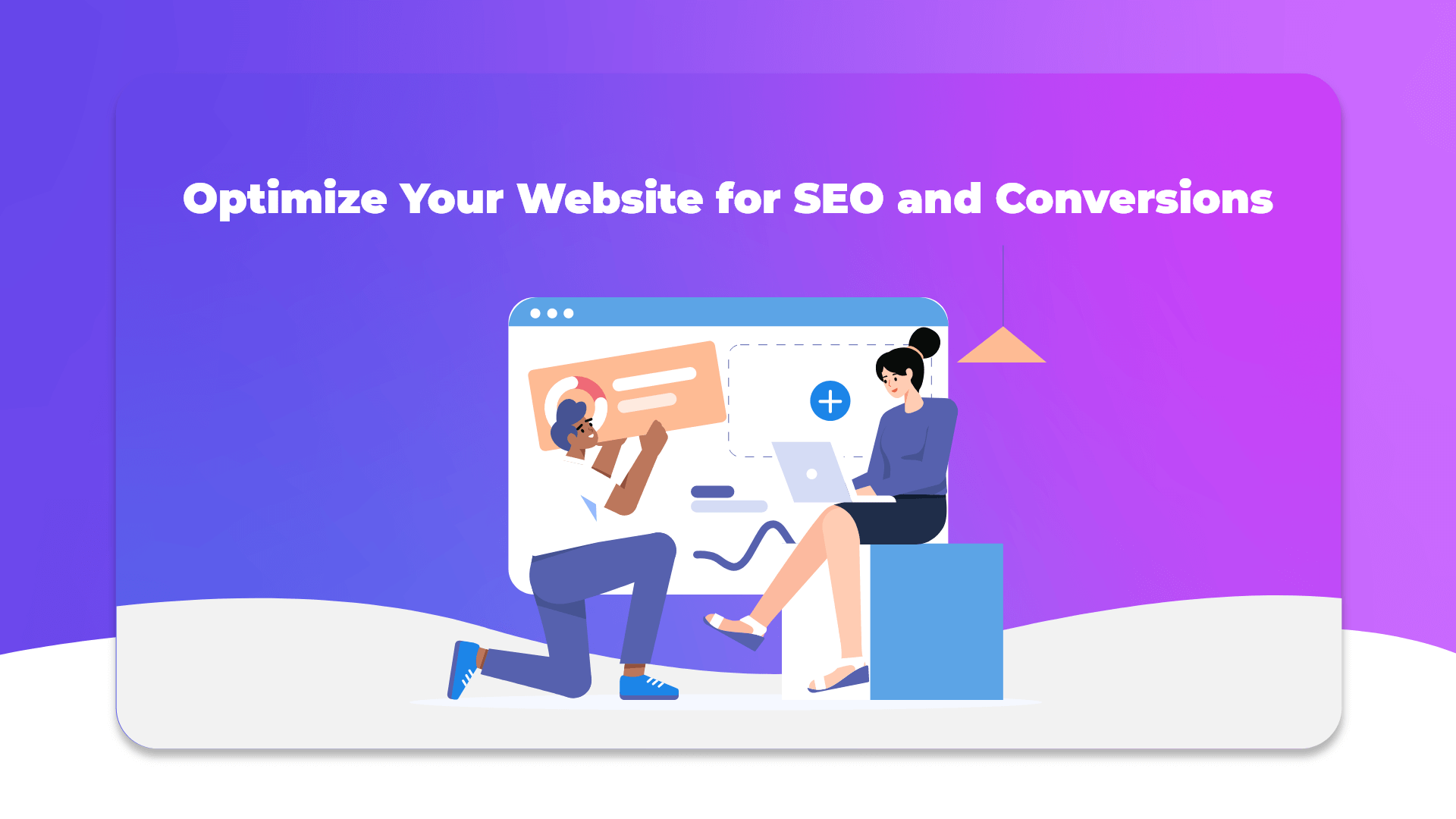 Be more than a visitor

Get key social media tactics in your inbox!
Stay ahead in a rapidly changing world.

Thank you! Your submission has been received!
Oops! Something went wrong while submitting the form.

‍"Social Media Tactics without a digital strategy is the noise before defeat."
‍by Sun Zu if he was on social media. 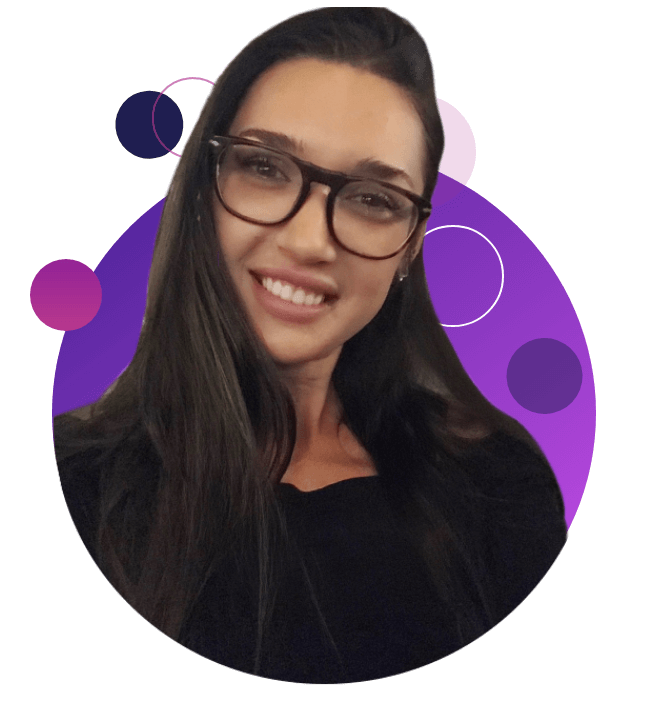 I was a private banker for 6 years... I am great at working with your budget, invoicing, and payment terms. 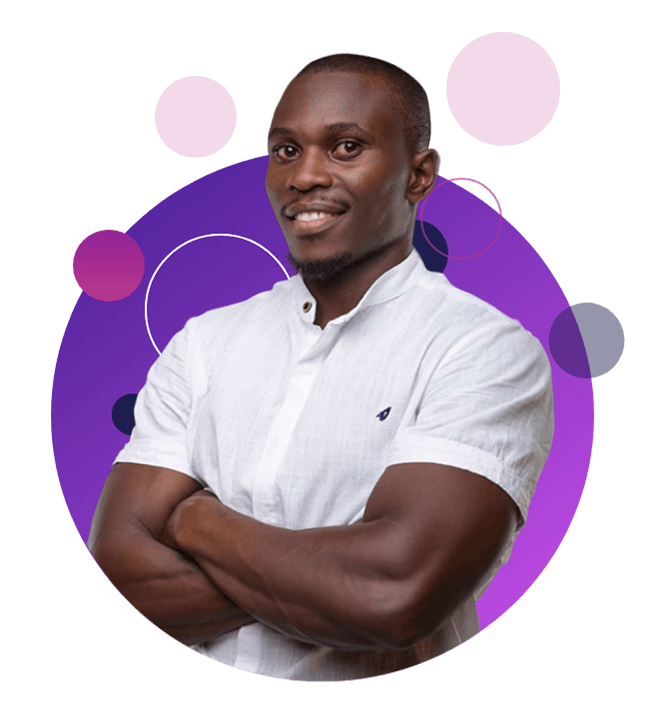 Hi, I am in charge of the content.  I love C180 and I would love to help you with all your writing needs. 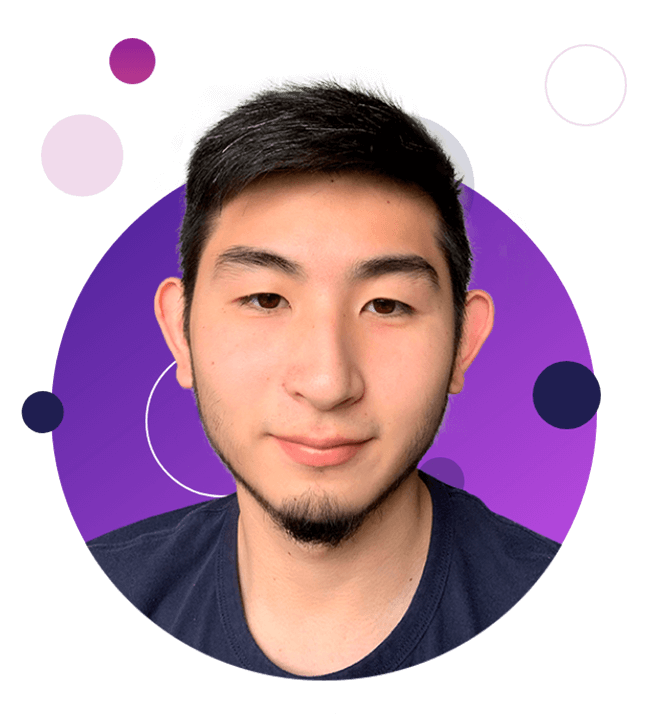 I am your data guy, if you need help with understanding your ad buys or analysis. That's me. 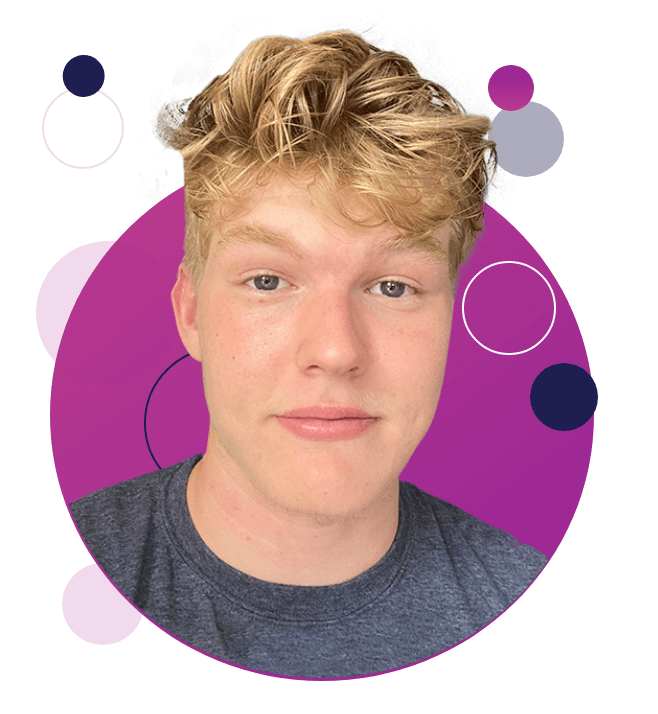 I am an intern. But, I am the best googler and researcher in the world. Seriously glad to be part of team C180. I am learning so much. 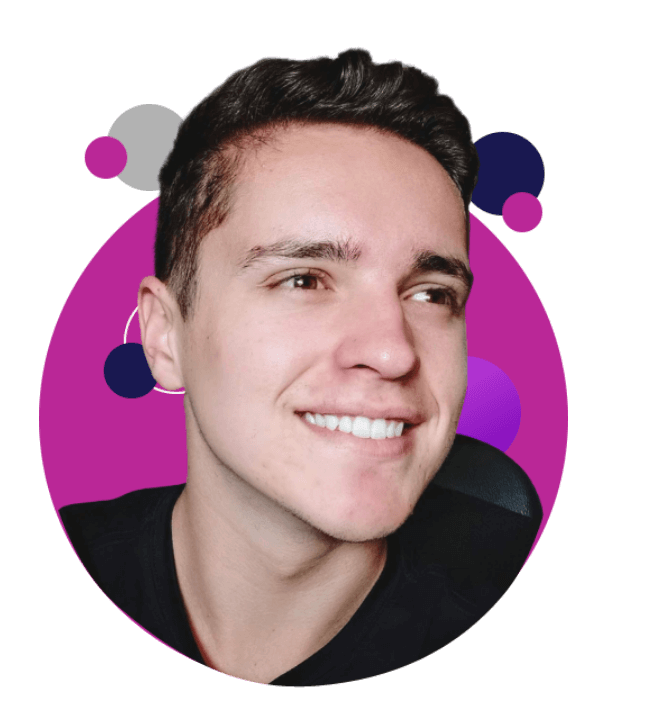 Hi, I'm Luciano, I like technology, design and music. I love to create elegant and stylish designs that reflect your unique brand. I help you create a look that's perfect for your business. 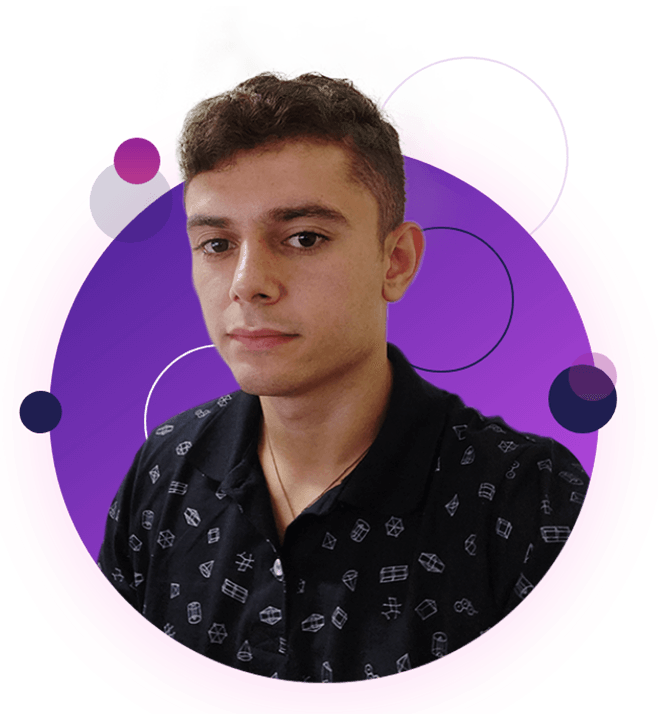 I am the geek of the team. I love programing. We might never talk but I am behind the scenes.

I just found this awesome Social Media Strategy Agency. Check them out!

A Proud Webflow Only Agency.

© 2016-2021 Campaign180, LLC. All rights reserved. Privacy Policy • Terms and Conditions
We Do Not Engage in Political Campaigns in the United States of America.
All other trademarks, product names, logos, and brands are property of their respective owners.